Lou was born and brought up in Immingham, where her retired parents still live. Her father worked at LOR as a pipefitter then shutdown planner for 45 years, and so she had some exposure to engineering whilst she was still attending school at Immingham Comprehensive. After leaving school, Lou completed a BTEC in Health Studies at Grimsby College before training as a nurse in Hull. Fortunately for On Line, Lou decided that nursing was not the profession that she wanted to spend the rest of her life in, and so after moving to Barton upon Humber in 1996 she worked at the Geest Pizza factory as a team Leader running a production line and managing a team of 12 people.

After marrying her husband Paul, who is a fire Safety Officer at Total LOR, at Gretna Green, she continued to work at Geest until the birth of her first daughter Maddy when she then took a 5 year career break in order to look after her, and have another daughter Jasmine. During this period Lou attended night school in order to retrain in Computers and Administration and once her children had started school, she went back to work, initially working with a firm of funeral directors before getting a position with the local council.

Lou joined On Line as a receptionist in June 2008 and moved into the agency in an administration role in 2010. In this position her people skills were quickly spotted and appreciated by the incumbent HR Manager Roger Horrex, who requested her transfer into the HR Department as his Administration Assistant. Having always been keen to further her education and learn new skills, Lou studied for the Chartered Institute of Personnel and Development qualification and passed level 3. Consequently, when Roger retired from the business in 2015, Lou was promoted to the position of Group HR Officer.

In 2017 her skills and ability were again rewarded by her being appointed as a Director, and she now holds the position of Group HR Director. In this position she is solely responsible for all HR matters including not only staff welfare but also the development and implementation of employment related policies, together with the interpretation of and advising on employment law. Louise is also responsible for all employee records and recruitment. One of the roles that she particularly enjoys is being pastoral carer for all the Group apprentices.

Lou is a keen runner having run the London Marathon twice in 2012 and 2014. She and her husband Paul still live in Barton upon Humber and now that their daughters have grown up, they enjoy travelling abroad whenever they get the opportunity. Her eldest daughter Maddy is studying Criminology at Lincoln University and Jazz is training to be a Document Controller at the On Line Hull office.

The Corporate Communications team are the designated spokesperson for OLG. Any enquiries relating to OLG or any of its brands can be conveyed via the link below.
media@olguk.com

Welcome to the Team Josh!

OLG would like to welcome Josh Cassidy to the team! 27-year-old Josh joined the company on 26th October 2022 as an Accounts Assistant, after previously working at Youngs Seafood as a Materials Controller within the Dry Store Warehouse. Josh, from Grimsby, is based at OLG’s Head Office in Immingham and is settling in well and is… 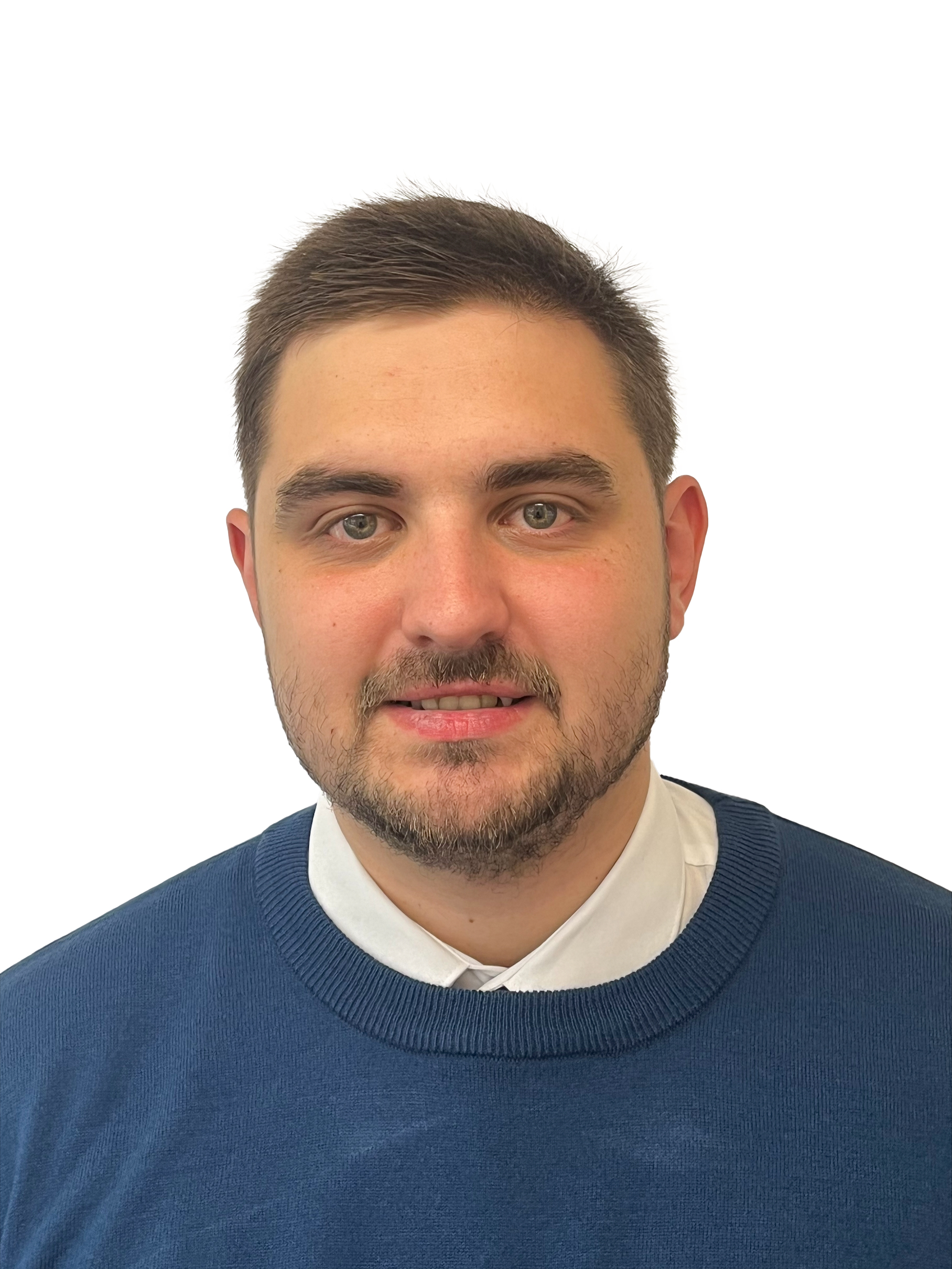 Well done everyone at OLG for getting together for Macmillan’s Coffee Morning last Friday. Not only did most people go home with a sugar overload but as a Group we managed to raise £300.00 for such an amazing Charity! 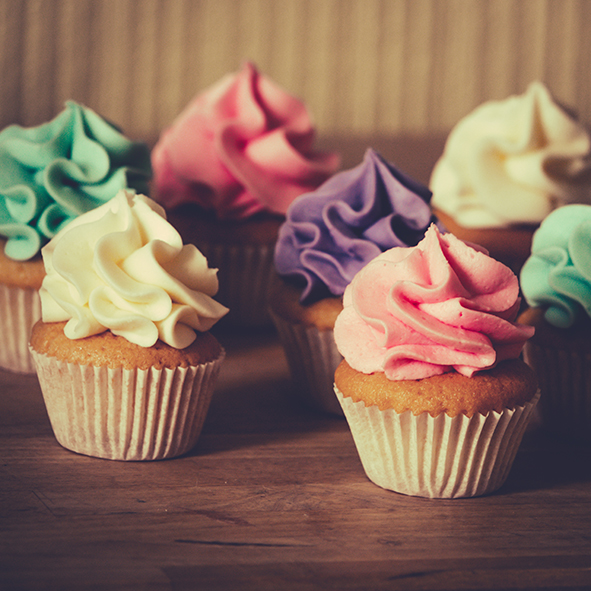 OLG Invest in cutting-edge IT Infrastructure

OLG are delighted to announce an investment in excess of £100K which will provide a state-of-the-art replacement clustered server solution, and an upgraded and externally hosted VOIP (voice over internet protocol) telephone system. The contracts have respectively been awarded to nearby companies Care Micro Systems based in Scarborough and NGC Networks, in Leeds. The replacement…